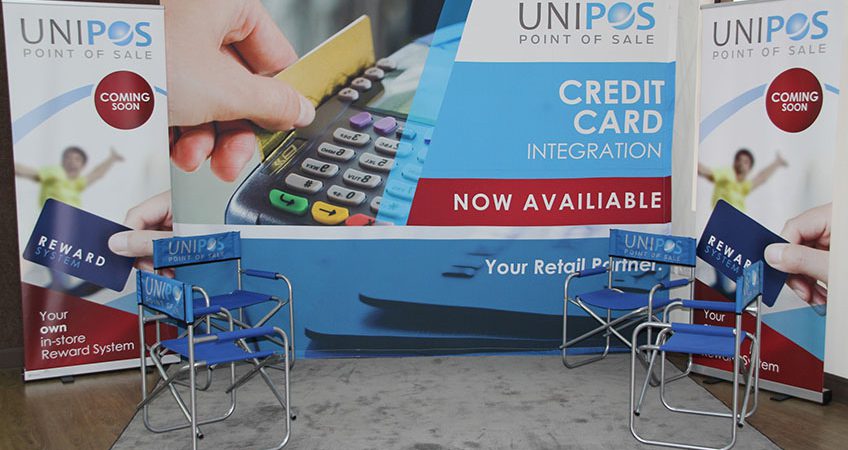 Unipos announced the integration of Credit/Debit cards into the Point of Sale System using the Vexen platform and put out a “TEASER” for the upcoming In-Store Rewards system to be rolled out on test during October this year.

Both were well received by visiting members and Shield management.

The feeling was unanimous that the Card integration would be a massive improvement on the current method.

In-Store Rewards would give independent store owners an opportunity to offer shoppers incentives similar to the large retail stores they were competing against.